We thought we would share with you the incredible, pioneering work being done by Dr Cynthia Maung. Known affectionately by her patients as Dr Cynthia, she founded the Mae Tao Clinic 30 years ago after fleeing political persecution in Burma (now known as Myanmar).

When she first arrived in Thailand she worked in refugee camps treating people who had fled the fighting when the military seized power in 1988. A year later she moved to Mae Sot to set up a makeshift community centre where refugees could go to access treatment and be referred for further medical care.

Back then the only medical supplies she had were those that she had carried through the jungle in a woven bag, she and her small team used a rice cooker to sterilise equipment. The clinic was meant to be temporary but 30 years on it has evolved into an important resource for the families living on the border, especially for childbirth.

Mae Sot lies on the border of Thailand and Myanmar and as such it continues to be a hot spot for people fleeing the on-going conflict, with over 100,000 refugees living in camps it has become a sanctuary for many Burmese families striving to provide a better, safer life for their children.

Many of these mothers are unable to access the formal Thai healthcare system because of poverty, discrimination, language barriers, legal status and cost.  Maternal healthcare options are dire for Burmese women in the Thai border region, and maternal mortality rates across the country are high.

In rural areas affected by conflict, mortality rates are more than double the national average and on par with the worst in the world. This means that the maternal healthcare options for Burmese women in the region would be non-existent without the Mae Tao Clinic.

Dr Cynthia continues to rise above the challenges of providing health care to the mothers of Mae Sot and in September last year she was awarded the Toux Prize for her work delivering health care to displaced, refugee and migrant communities.

In the below video you can hear from Dr Cynthia herself on the importance of the work being done at the clinic to support mothers with not only their maternal health care but also in helping them ensure that their children are protected against trafficking and exploitation through the birth registration programme. 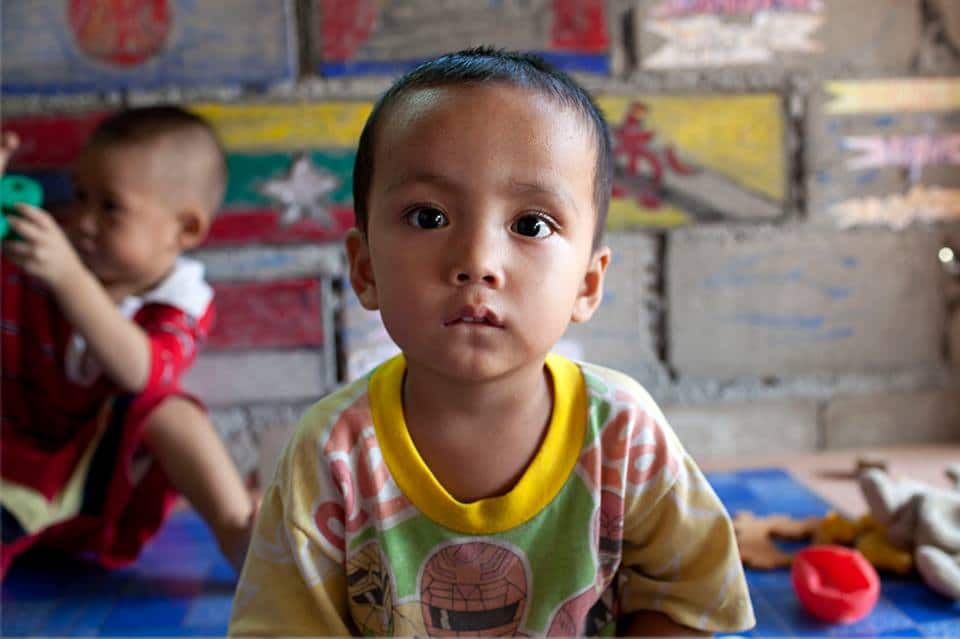